Showing 50 properties out of 56 currently available on the market. 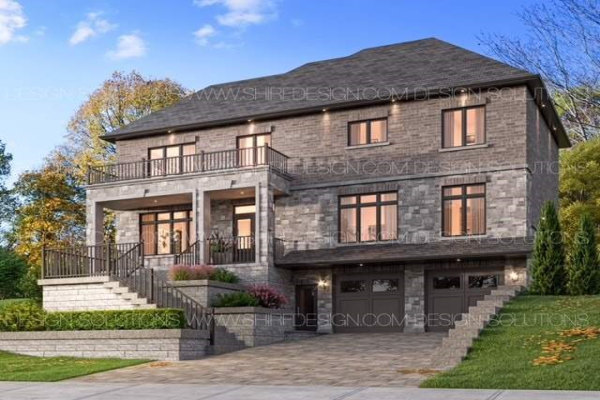 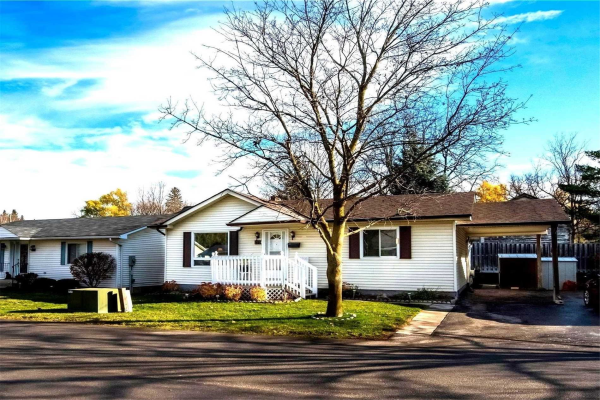 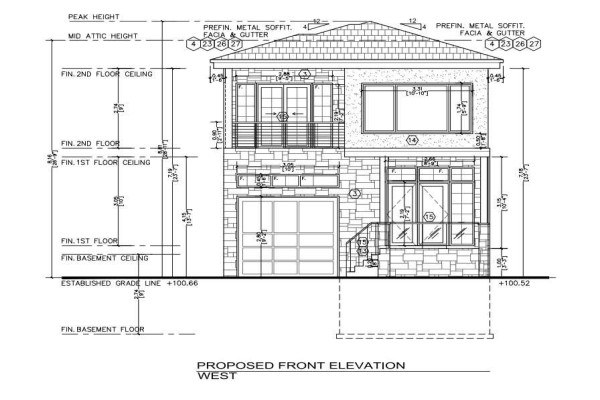 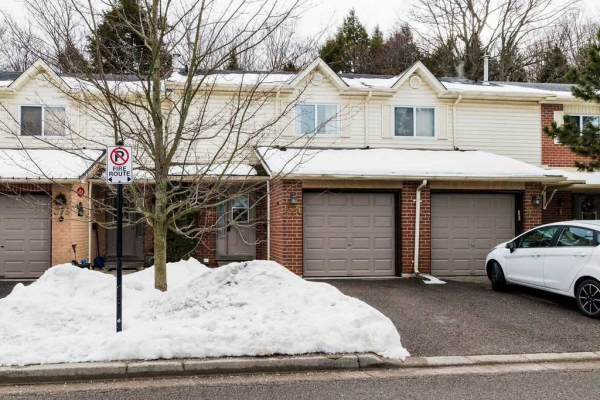 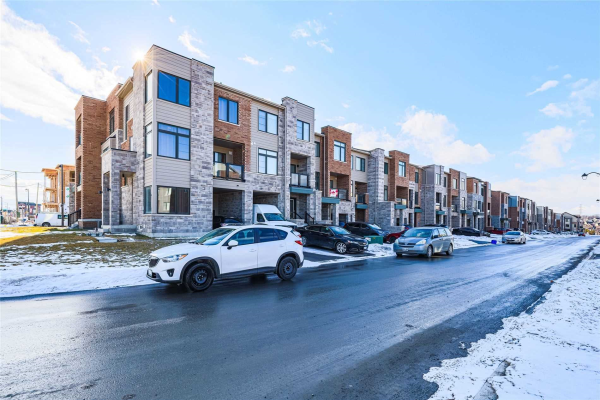 Newmarket Homes for Sale Newmarket is centrally located in the York Municipality and offers its homeowners and residents the amenities of a big, modern city with small town charm. The town of Newmarket, Ontario, Canada is located within the city of the city of Toronto, Canada. Newmarket borders the towns Aurora, King, East Gwillimbury all within the Municipality of York. Newmarket also borders the Municipality Whitchurch–Stouffville. In 2013, Newmarket was voted as one of “Canada’s best places to live” by MoneySense magazine, and ranked 4th in Canada’s top 10 small cities. Newmarket is located along the Holland River . This river served the area a as a natural route of travel between Lake Simcoe and Lake Ontario. The town of Newmarket is in a region that has a humid continental climate. This type of climate enjoys four true seasons. Rainfall is moderate and consistent throughout the seasons with the exception of summer. The moisture from the Great Lakes and the the Gulf of Mexico contribute to the humidity and precipitation during the summer months.

Newmarket is a growing community and has a diverse and thriving economy. The population of Newmarket is approximately. 79,978. The town is home to business services and the administrative, manufacturing and retail industries. The town’s major employers in the private section include Allied International Credit Cintas, Slide Master, Dortec Industries, Global, Flextronics Renewable Energy TS Tech Canada Inc, Pearson Canada, Orchid International, Engineered Air and Electrical Power Equipment Finders Inc. New Public elementary and secondary schools in Newmarket are part of the the York Region District School Board (YRDSB), and the York Catholic District School Board (YCDSB). Newmarket has a state of the art medical facility called the Southlake Regional Health Centre which employs some of the top healthcare service providers in the area. Newmarket enjoys many parks and recreation areas. Residents participate in sports such as Badminton, Baseball, Hockey, golf, swimming and much more! Areas of interest for residents include the Fairy Lake Conservation Area, the Upper Canada Mall, and Newmarket’s Historic Downtown area.