Showing 42 properties out of 43 currently available on the market. 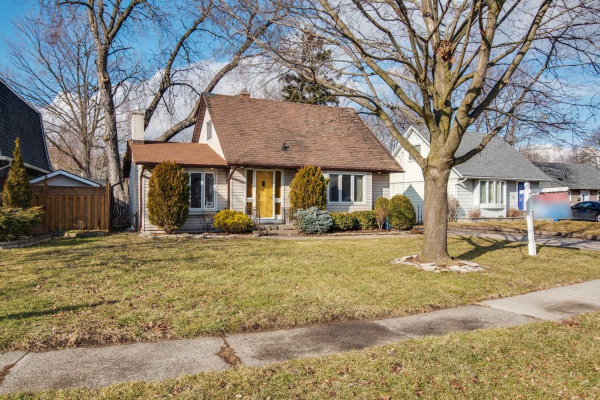 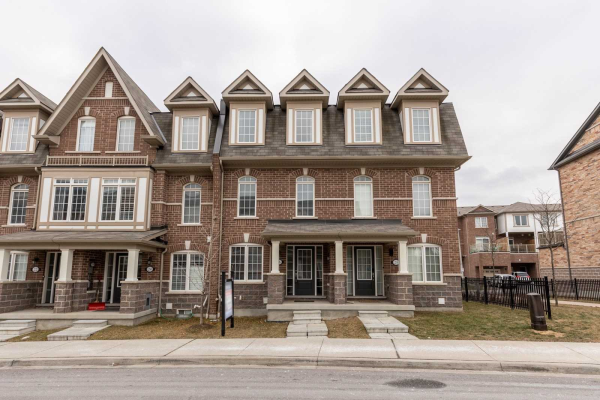 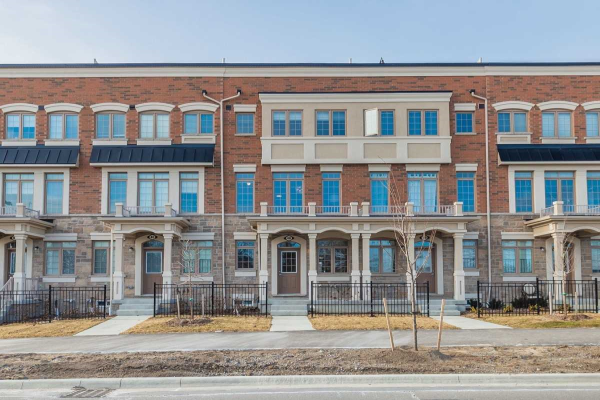 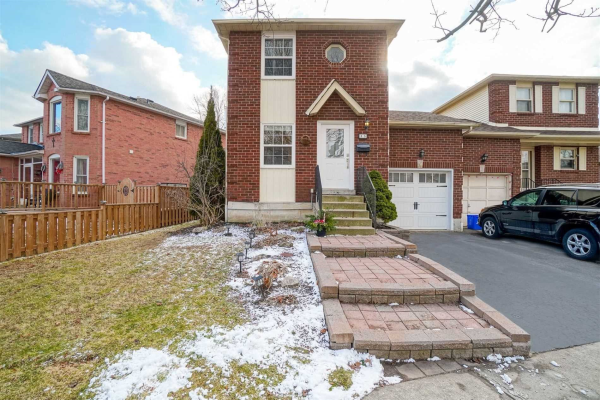 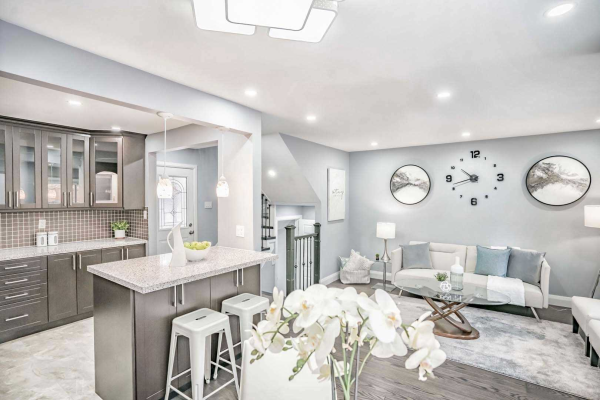 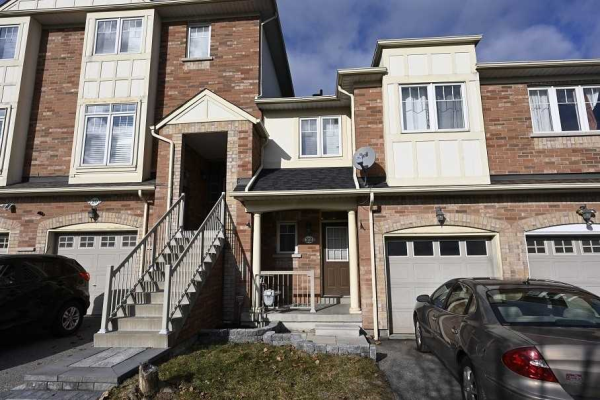 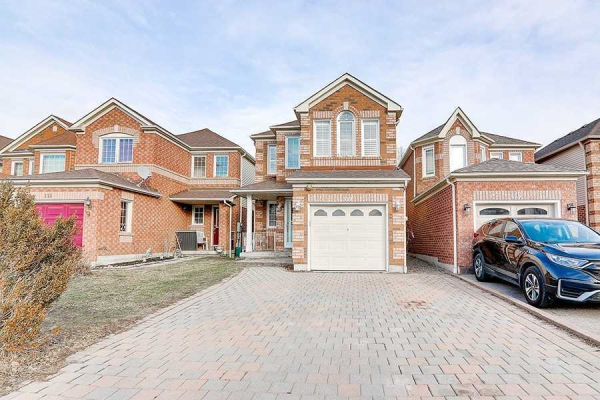 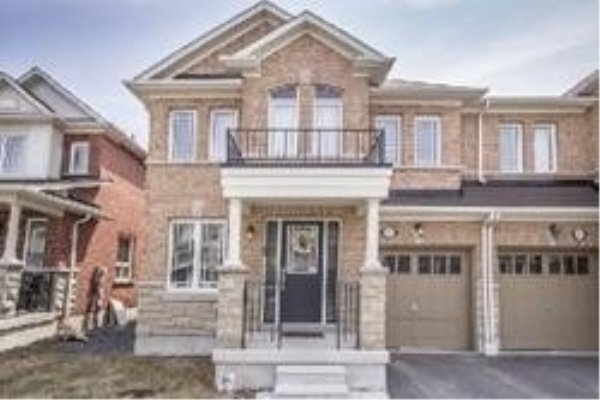 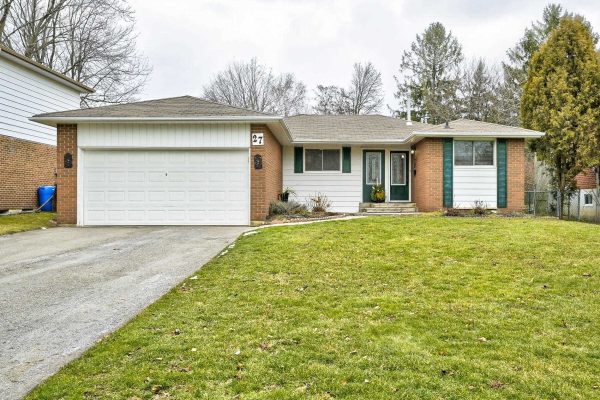 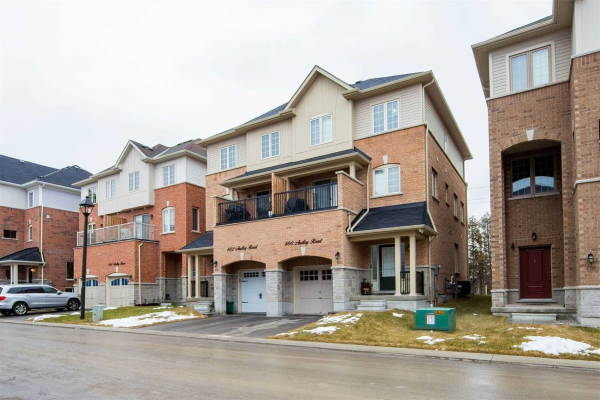 
Ajax is a city in the province of Ontario in Canada. It sits on the shores of the scenic Lake Ontario and is just 20 minutes from the metropolitan city of Toronto. Nearby cities include Whitby and Pickering. The population has steadily increased and occasionally exploded since it became an official city in the 1970s, making it a thriving part of the greater Toronto area. The average household in Ajax has at least a high school diploma with more than half having graduated from college. Jobs in Ajax run the gamut from business and retail to construction and finance. The area is increasing in ethnic diversity as many young people of color are inhabiting the area. Due to the population increase, there is much new construction in areas that used to be greenfields. This means plenty of brand new Ajax homes for sale. The construction has greatly altered the makeup of the city, with each developer having their own style of homes available. The styles range from modern to traditional with most of them being single family detached homes. There are also condos available for sale or rent. Most of these are low rise, meaning 1-3 stories only. You will rarely find anything higher than that in this area.

If you are looking for sleek, modern high rise condos, you won't find them in Ajax. The most expensive Ajax homes for sale would be those nestled on or near the scenic shores of Lake Ontario. There are more affordable homes near the center of the city and the newest homes in the northern area. There is a hospital, fire and police and all the amenities you might expect from a modern city. Public transportation is adequate and will take you to nearby cities including Toronto. The vast majority of households use their own vehicles for transportation, though. Those who work in or near Toronto but don't want the frenzied pace of the city will find Ajax to be a great alternative. The short commute, cheaper housing prices and proximity to Lake Ontario make it a great place for your professionals and families alike.